Every Performer Needs A Supporting Cast. 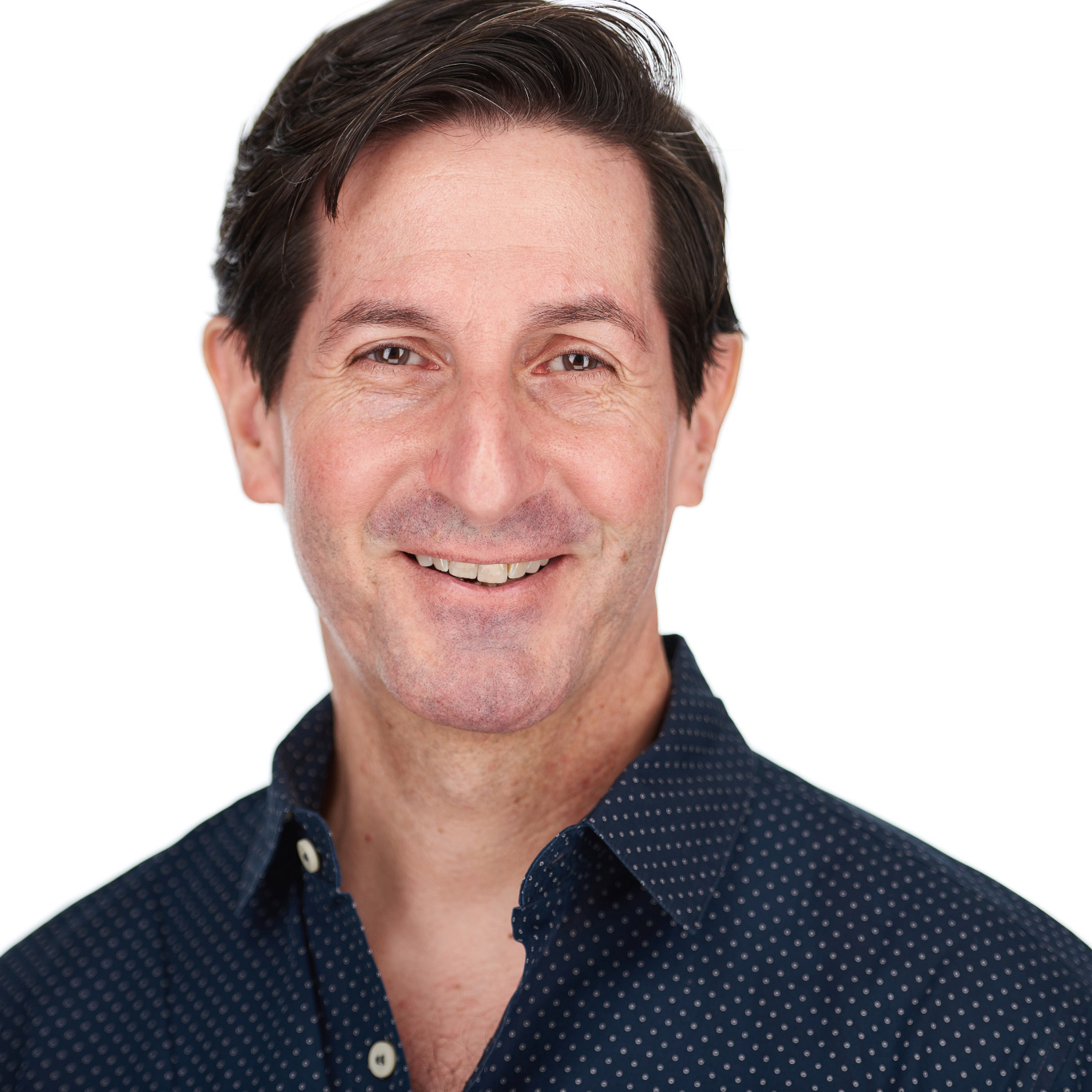 Amazingly, most voice teachers can’t play piano. Nor do they perform, or compose, arrange, write or produce. Which is why there is no voice teacher on the planet like Dan Manjovi.

With a song in an Oscar award winning movie on his shelf and an Off Broadway musical to his credit, there is nothing musically Dan can’t do. More than a voice coach (who simply takes a singer as is, selects songs and works with the voice the singer has), Dan understands the anatomy of voice. He knows how to strengthen your vocal instrument for performance; that a “dramatic” voice requires more strength than a “lyrical” one. From finding your key instantly to selecting material that best suits your voice, Dan’s unique teaching philosophy combines the physiology of singing with the theory of music be it pop, show tune, jazz or opera. With an incomparable level of expertise, Dan can help you reach potential you didn’t know you had. 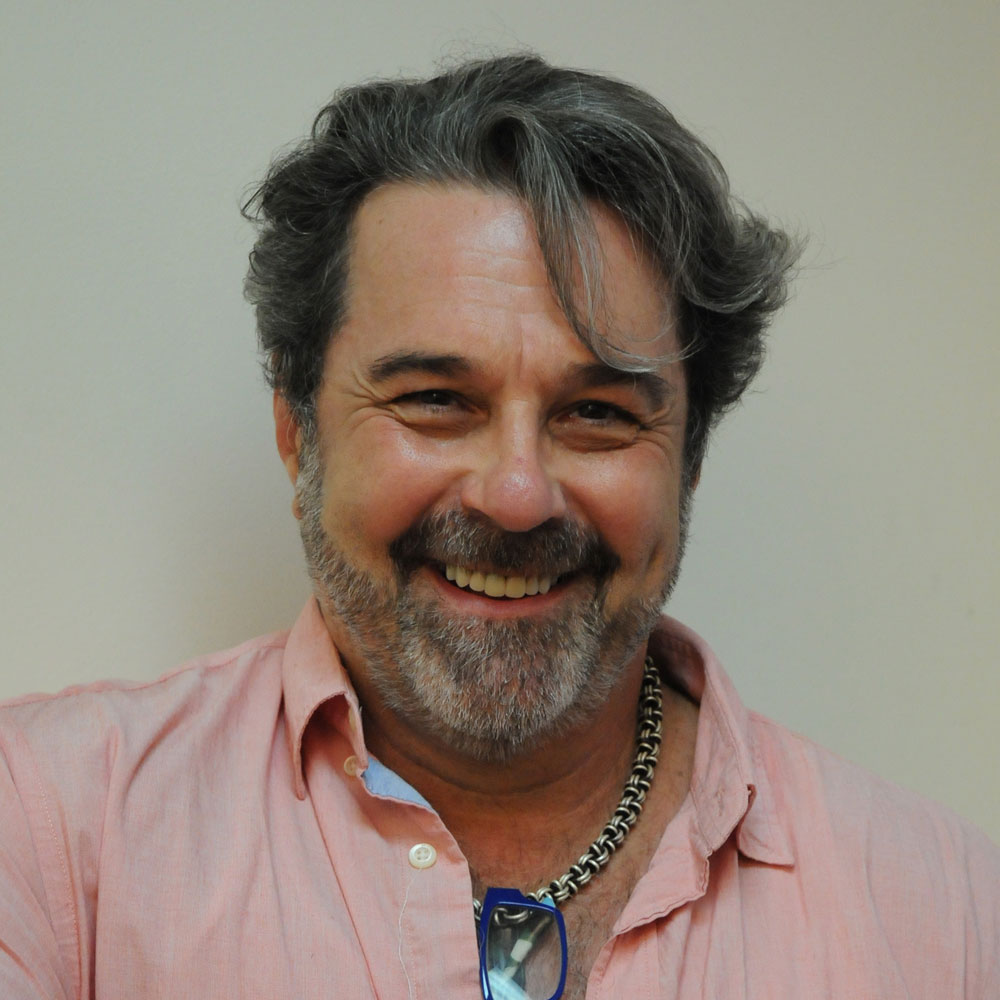 A 20-year mainstay on the NYC performance scene, Christopher has the innate ability to translate his stage experience to your classroom experience; an ability to empathize with what you’re feeling because he’s felt it too.

A performer on stage and screen, a developer and director of plays and musicals, Christopher understands venue and room, camera and boom. He knows Broadway is not only a different place but moves at a different pace than Hollywood. Requiring more energy and movement. Requiring actors to enlarge themselves to fill the space. He knows that movies are more up close, more still life with the camera doing more of the work.

Believing that relaxation and concentration work in tandem to set a performer’s imagination free, Christopher creates a learning environment that’s neither tense nor intense.

With a role that changes from person to person, actor to actor, he’s played a teacher, director, advisor, conciliator, taskmaster and more to help actors discover the truth in their performance.